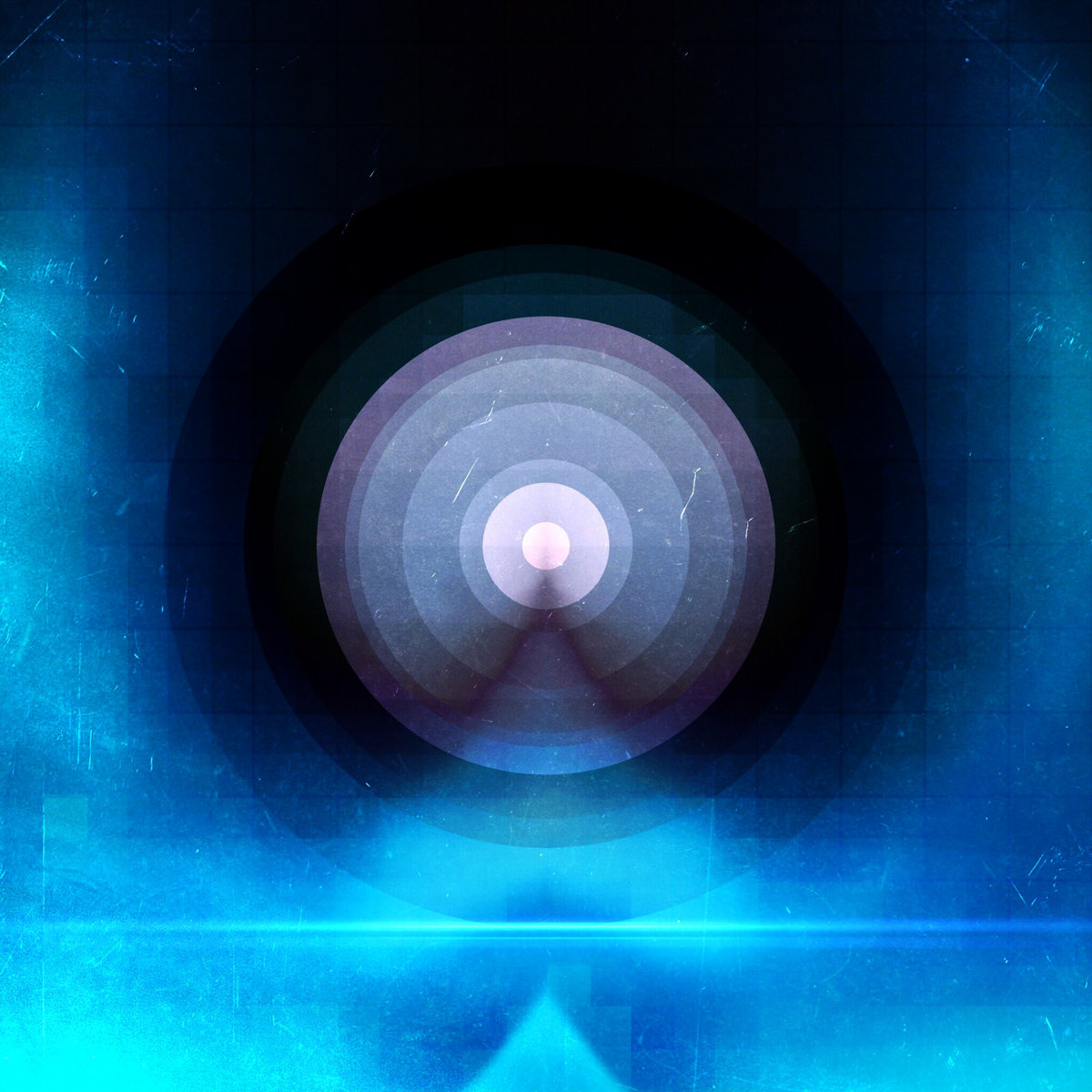 By mikronesia2021-01-21July 23rd, 2021No Comments
Hello everyone, I am pleased to share with you a new album of sleeping > dreaming music. This album is eight and half hours long and is a supportive soundtrack for a deep night’s sleep and an extended journey into the realm of dreams. Available as a “pay what you want” release on Bandcamp and coming to streaming platforms soon.

“We sleep, but the loom of life never stops, and the pattern which was weaving when the sun went down is weaving when it comes up in the morning.” –Henry Ward Beecher 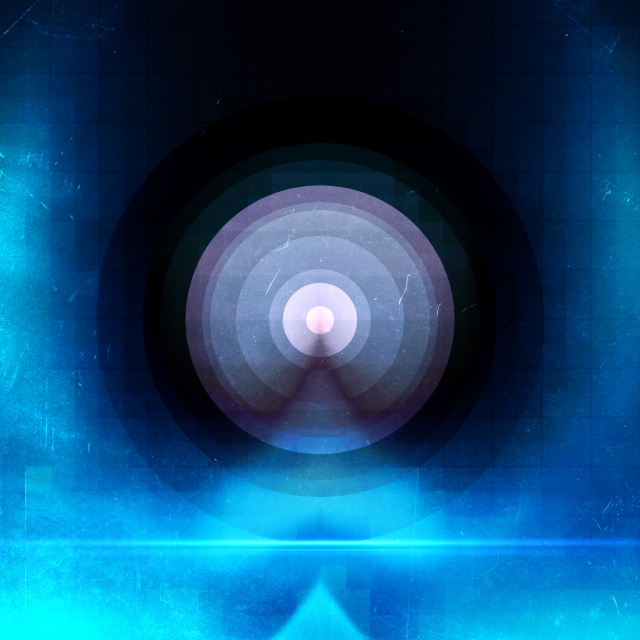 For almost two decades ambient musician and consciousness explorer Michael Reiley has an interest in creating music for the liminal space between waking, dreaming, and sleep. On the 21st of January, 2021, Michael will release a long-form work called The Dream Cycles. This eight and a half-hour long album contains a carefully crafted mix of musical tones, binaural beats (for headphone listeners) tuned to aid sleep, long periods of silence or barely audible soundscapes to aid in the cycles of deep sleep, an extended session during the third phase of sleep to guide in lucid dreaming, and a gently unfolding piece of music on the piano that emerges slowly from the lucid dream suite like a mirage to welcome you into the Hypnopompic state of shifting towards waking consciousness.
The album is the third in a trilogy of sleep music albums. 2014’s eight-hour sleep album Quiescent was hailed internationally for its soothing, sleep-inducing textures described as “A ‘gateway’ to an ephemeral place and beyond”. Michael also has several years of experience playing sleep/dream concerts in lofts, homes, studios, and even a dream psychologist’s office.
The Dream Cycles evolves from Michael’s 2020 offering Celestial Music Box, an online platform that generates soothing ambient music by using the position of overhead stars in the sky creating an immersive, healing wash of sound conducted by the stars and planets above. Also during the pandemic, Michael offered several overnight steaming sleep concerts in a series called Sleep Stream on his YouTube channel mixing field recordings, looped keyboards, and hand pan improvisations for fans around the world.
The Dream Cycles’ title is adapted from a book by H.P. Lovecraft from his “Dreamlands” series. Michael’s study and practice of Buddhism, Dream Yoga, Lucid Dreaming, and his work and teaching of “Listening in Dreams” practice with Deep Listening co-founded IONE all inform the musical journey through the spectrums of consciousness illuminating the night as we listen, sleep, dream, dissolve, and reemerge reborn and anew every morning. 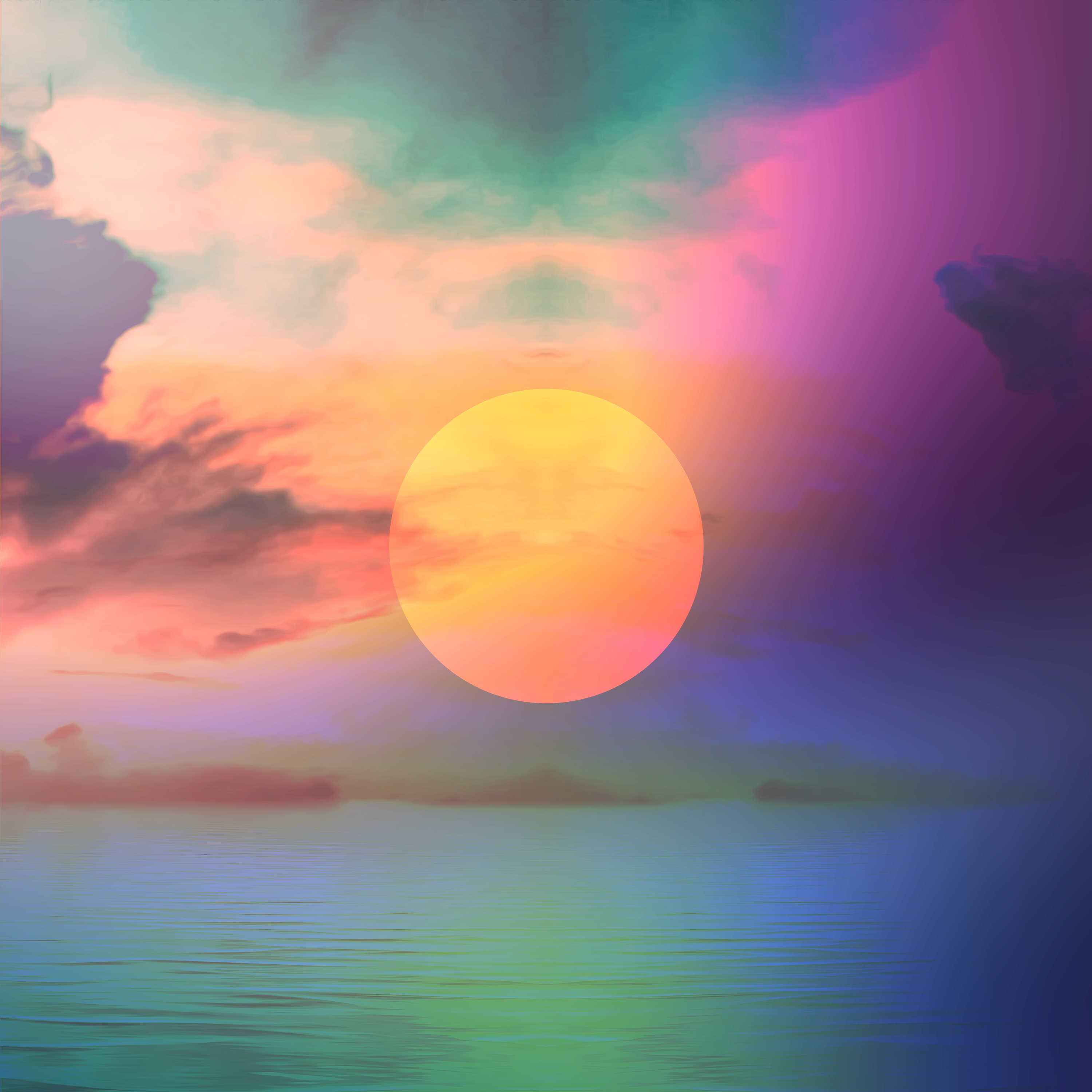 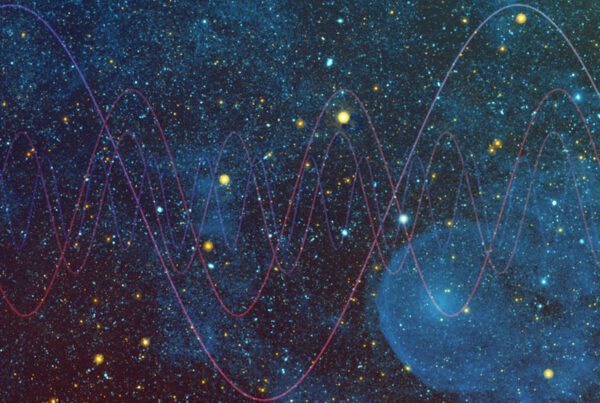 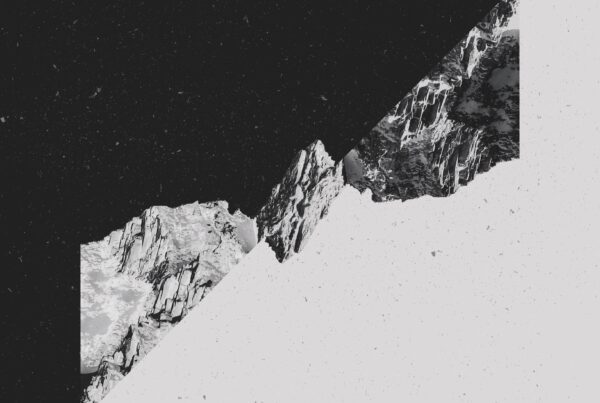