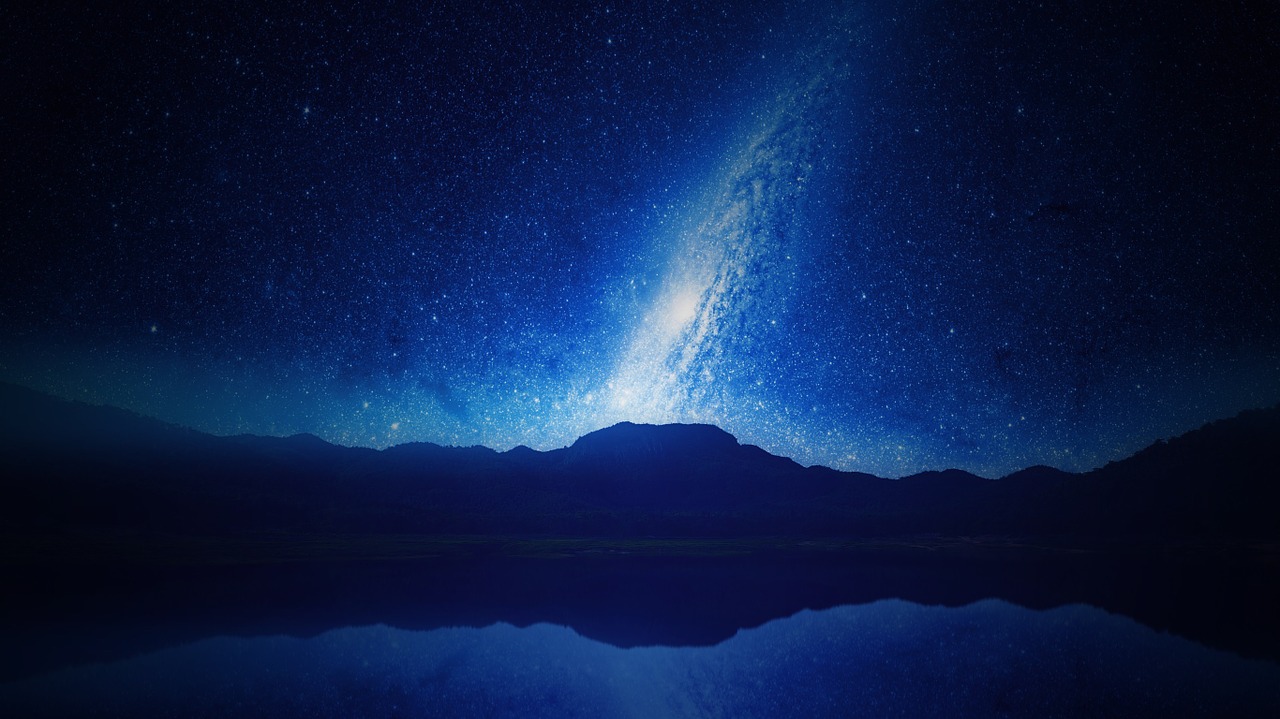 Wishing you and all sentient beings safety and peace during these turbulent times.

TL;DR: Check out Celestial Music Box and support by Patreon to get access to the sounds.

I’m announcing an exciting new sleep music listening experience and I would love if you were a part of it.

In 2016 I started doing Sleep Concerts. During these concerts I play soothing ambient music for 6-12 hours while people sleep. They are very fulfilling and often moving experiences for me, but they are also exhausting often requiring several days for me to physically recover. During once such concert in 2017 in Brooklyn, NY I had an idea: what if something natural could trigger the notes while people sleep? Biorhythm sensors? Air temperature? A music box?! What if the stars in the sky could trigger sounds like raised dots on the metal cylinder of a music box? During the wee hours of the morning while emerged the clear meditative state that often arises from playing controlled, gentle music for so many hours, Celestial Music Box was born. It took several years of thinking and research, but it’s finally ready!

With Celestial Music Box you can choose the date and location to generate the star map above and listen tot he music that star map generates.

If you are having difficulty sleeping or would like to hear a system of music supported by the sacred geometry of the universe itself, this is for you!

Celestial Music Box will be released on June 20, the Summer Solstice, the longest night of the year.
This music will be exclusively available to my Patreon supporters.

So in addition to the free music from Meditative Soundscapes I post there, you will be able to listen to generative sleep music system that I am sure will resonate deeply with many people.

Be a part of the community of Celestial Deep Listeners. 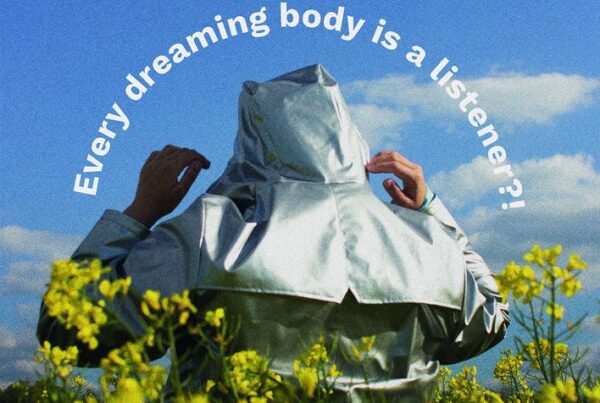 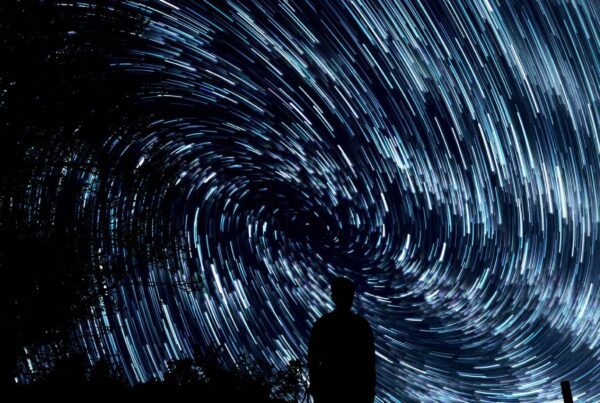 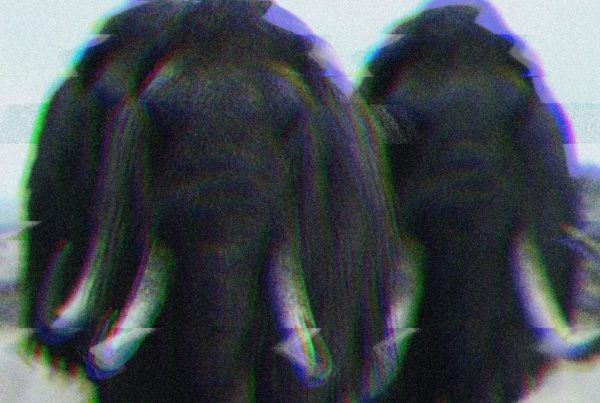